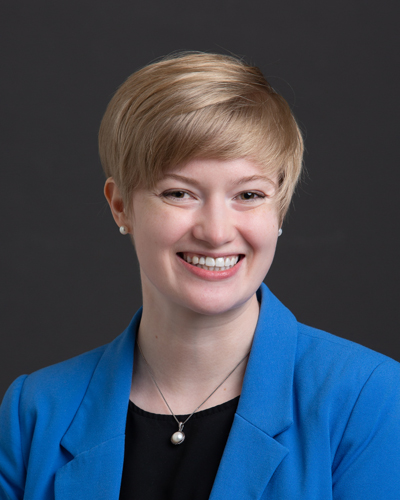 Megan has applied her experience in law, writing, and education across multiple industries, including journalism, law, government, and non-profit work. She has also been a tutor in some capacity since 2011 in both professional and volunteer roles. She has worked with students of all ages from prekindergarten through the graduate level, and she enjoys learning as much (if not more!) from her students as they learn from her.

Megan loves the community and atmosphere at DCTC.

In her spare time, Megan enjoys spending time with family and friends, traveling, trying new food, falling down Wikipedia rabbit holes, and attempting to teach herself how to play video games. She also serves on the alumni board of her high school. Megan lives in St. Paul with her husband, Jeff.