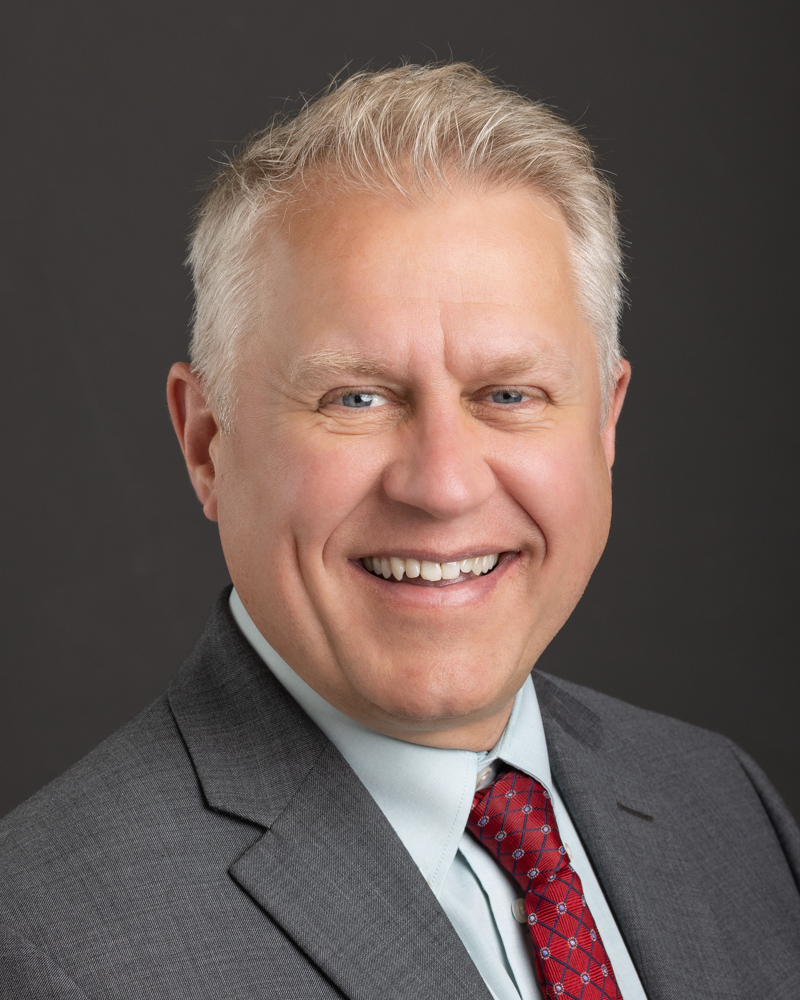 Michael Berndt is the President of Dakota County Technical College and Inver Hills Community College, both members of the Minnesota State system. He started at the colleges on an interim basis in July 2018, and was appointed to the permanent post in March 2020.

President Berndt has served Minnesota State for more than 20 years in several capacities including as faculty member, dean, and executive leader. From 2014 to 2018, Michael served as the vice president of Academic Affairs at Century College. Prior to that, he served Normandale Community College as the administrator overseeing research, planning, accreditation, and online learning from 2008 to 2014. He was a full-time English instructor at Normandale from 2000 to 2008 and the English Department chair from 2002 to 2004.

Michael holds a bachelor’s degree from the University of Minnesota Morris and a master’s from Southern Illinois University at Carbondale.