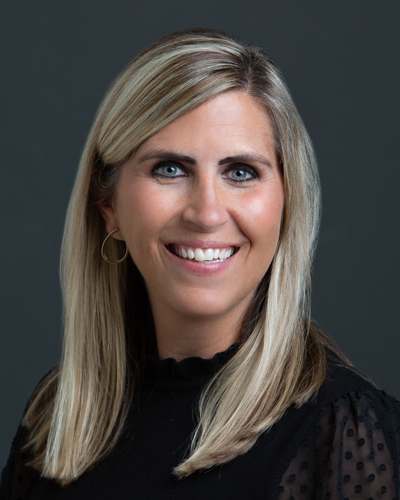 Nicole Meulemans has served as the Director of Student Life and the Athletics Administrator for Dakota County Technical College (DCTC) and the Blue Knights Athletic Department since 2008. She has been employed at DCTC since 2004 serving as the Assistant Director of Student Life and Athletics. In 2015, she was also assigned to lead the student life program at Inver Hills Community College.

Meulemans graduated from the University of Wisconsin-LaCrosse in 2003 in Exercise Sports Science. She completed her graduate work from Minnesota State – Mankato in 2008 with a Master’s Degree in Athletic Administration. Her thesis was titled "Factors Influencing the College choice Decisions of Student-Athletes at Two-Year Institutions". She also served as the 2008 Graduate student Commencement Speaker.

In addition to her student life and athletics responsibilities, she is a 2016 graduate of the Luoma Leadership Academy, was named the 2012 MSCSA Student Senate Advisor of the Year, and is a Golden Apple Recipient from Phi Theta Kappa. She has also served on various college wide committees including the Care Team, and the Strategic Enrollment Management Committee.

In 2010 Meulemans led the initiative for DCTC to be designated a Yellow Ribbon Campus to support Veterans and their families.

Meulemans resides in Lakeville Minnesota with her husband Ryan and two children Addison and Bennett.